Get social with us.

Get social with us.

Patricia Urquiola was born in Oviedo (Spain) and lives and works in Milan since more than 20 years. 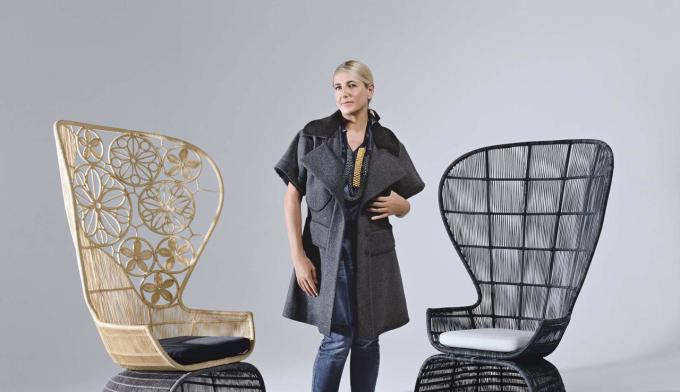 She attended the School of Architecture of Madrid Polytechnic and Milan Politechnic where she graduated in 1989 with Achille Castiglioni. 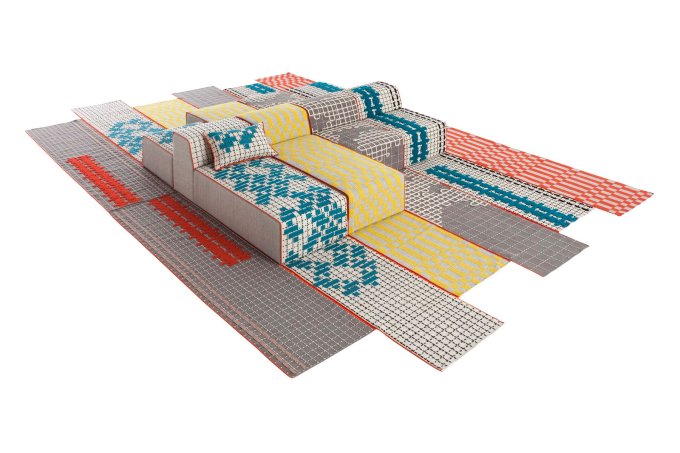 Some of her products are permanently exposed at the MoMA in New York, as well as other museums.

Amongst her last projects: the Mandarin Oriental Hotel in Barcelona, the W Resort & Spa in Vieques (Puerto Rico), the boutiques of Gianvito Rossi, the showroom of Flos and Moroso in London and the interiors of the fashion fair Pitti Uomo 2010 (Spadolini Pavillon) in Florence. She has exposed a marble artwork for the Art 41 Basel art show.

She has designed a project for BMW and Kvadrat and various products for the Salone del Mobile 2010. She is also working on the scenography of the opera “L’incoronazione di Poppea” by Monteverdi, in Oviedo. In September 2010, she will expose a site specific in marble for Budri, at Marmomacc Fair (Verona) and will present a collection of ceramic tiles for Mutina at Cersaie (Bologna). A personal exhibition on her work will be shown at Feria Hábitat Valencia. 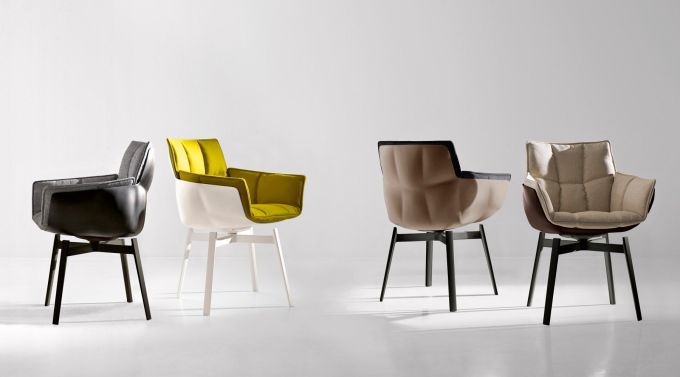 She was awarded as Designer of the Year for the magazines Wallpaper, Elle Deco, and Designer of the Decennium 2000-2010 for the German magazines Home and Häuser. Among others, she received the Red Dot Award and the Chicago Athenaeum Good Design Awards. Personal exhibitions on her work have been shown all over the world.